The Policy Challenges: A Collaboration Between CUSPE and the Cambridgeshire County Council 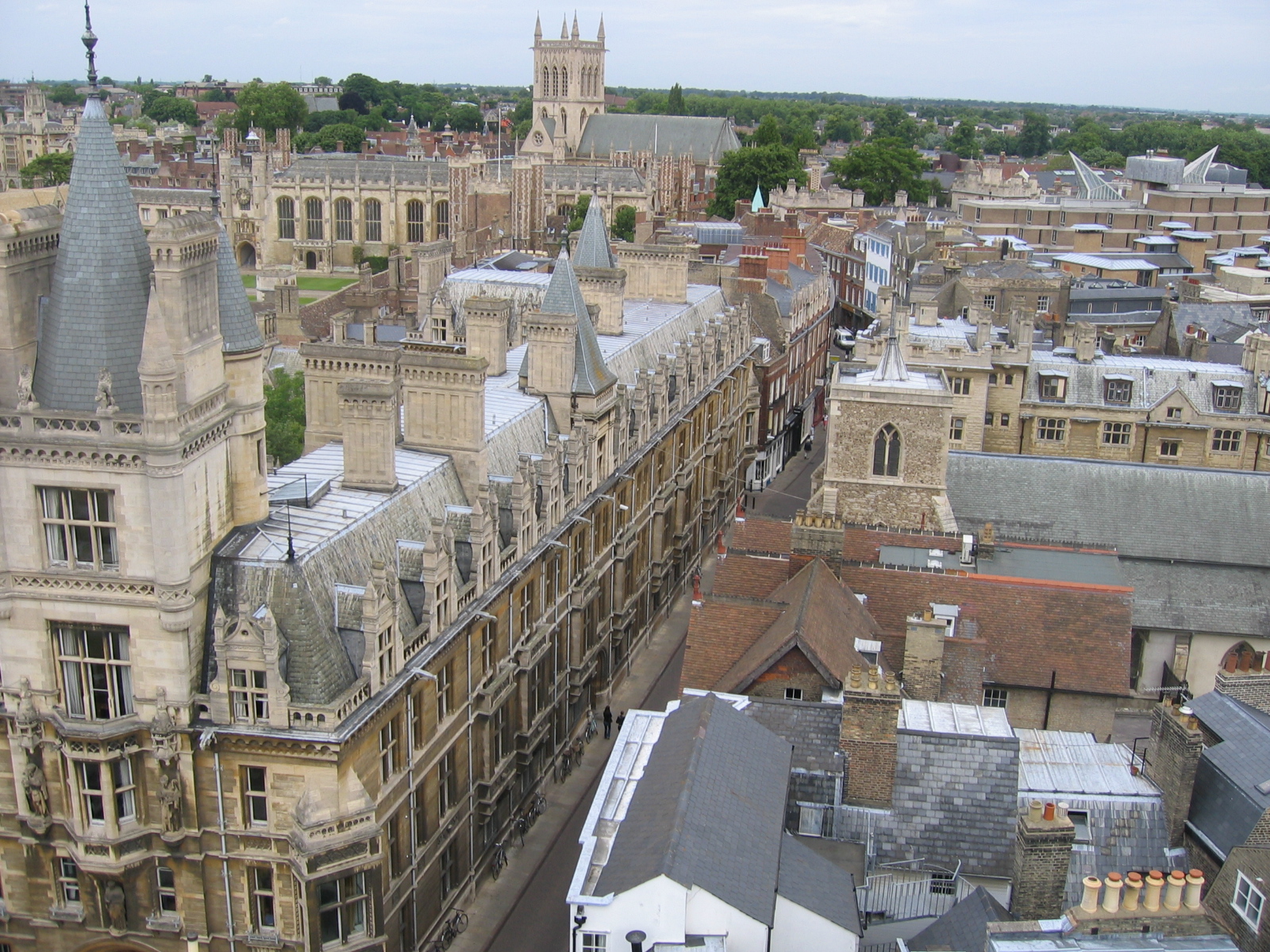 For the past six months, three teams of PhDs and post-docs from the University of Cambridge have collaborated with the Cambridgeshire County Council to provide advice on specific policy issues with direct relevance to the decision-making within the respective policy areas:

A University member of each team will give a short overview of the project they worked on, focusing on the process from first interactions with the Council to delivering a final advice. The University – Council collaboration will further be discussed in a round-table including the participants, as well as several members of the Cambridgeshire County Council. Enough time will be foreseen for questions, potentially by those interested to participate in this or similar initiatives in the future.

Members of the Council

Amanda Askham (Head of Transformation)
Amanda has initiated an ambitious programme of transformation at Cambridgeshire County Council which seeks to revolutionise the way in which it operates – both internally and with external partners. Amanda has invested a significant amount of time in this initiative already, and will explain how nurturing relationships such as this play a crucial part in the organisation’s transformation agenda moving forward.

Councillor Peter Reeve MBE
Cllr Reeve has been heavily involved with the team looking at next generation models to transform organisations. As the Vice-chair of the County Council’s Highways and Community Infrastructure Committee, he commissioned the team to use their expertise to offer some fresh insight into a multi-faceted and complex problem.

Councillor Ian Manning
Cllr Manning established this relationship with CUSPE and has facilitated this pilot scheme which seeks to ensure that the Council are maximising the benefits of being based in Cambridge. Crucially, he has provided oversight for the project, as well as a coordinating link between Officers, Councillors and participants.