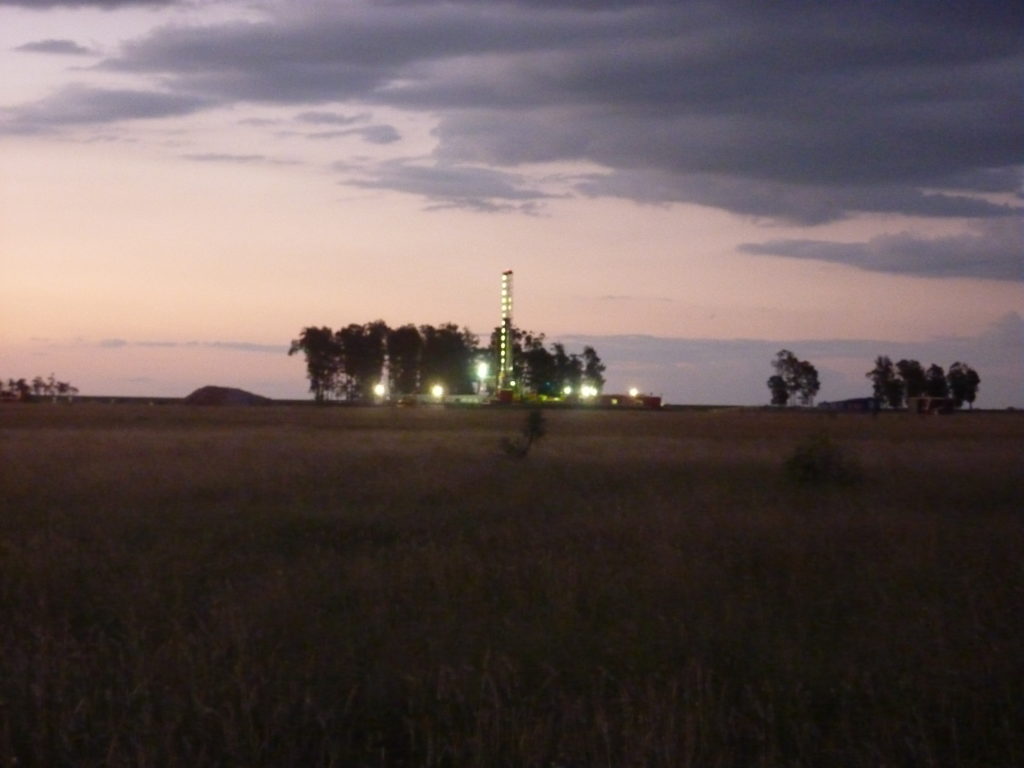 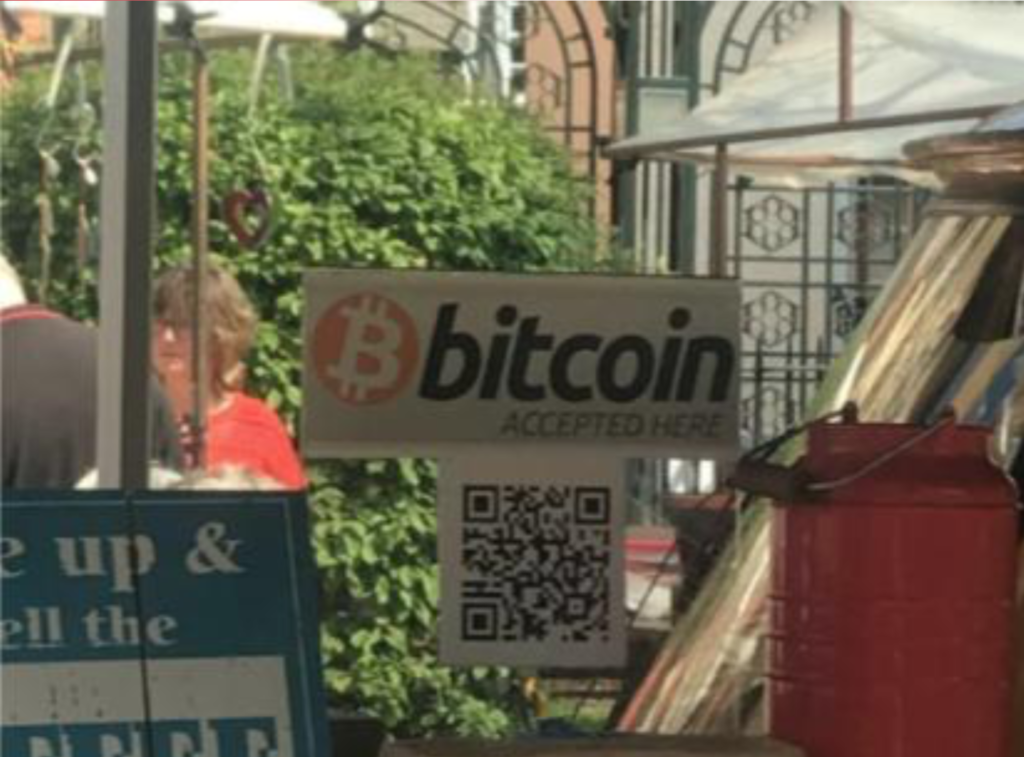 Blockchain has been framed as a technology that could alter the shape of the world dramatically in the coming decades, influencing how we act and govern ourselves as a society, as the decentralised nature of Blockchain means that these networks wouldn’t be controlled by one person, group, corporation or government. Reuters expects blockchain to be disruptive, to move from simple applications to displacing central market competitors, in many areas such as healthcare, tax and accounting, politics and entertainment. In healthcare for example, the nature of blockchain means it can be used in patient records, to increase consistency, remove duplication and aid in sharing information between relevant authorities. 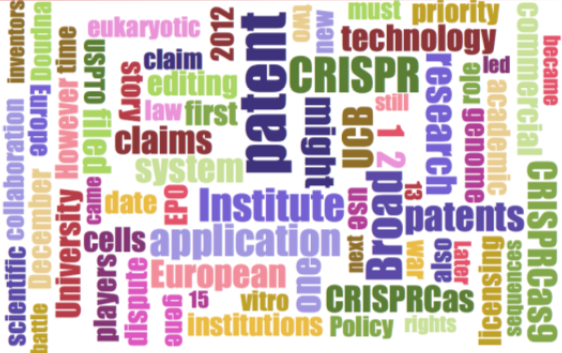 CRISPR/Cas9 is a gene editing technology that is revolutionising the way that scientists design biomedical research. In addition to this, CRISPR/Cas9 is opening promising avenues for applications in gene therapy, manufacturing, and agriculture. The commercial and disruptive potential of this invention is so promising that it sparked a ‘gold rush’ towards patenting CRISPR/Cas technologies. Two principal players weighed in to define the CRISPR/Cas9 patent landscape in the US: the University of California Berkeley (UCB) and the Broad Institute, a joint MIT-Harvard research institute. This ultimately led to a high-profile patent battle in front of the US Patent Trial and Appeal Board, where the Broad Institute prevailed in the first instance. The dispute, however, continues worldwide. In this Communication, I will focus on the European front of this litigation; the problem being not only who owns this technology in Europe, but also what are the potential impacts of patent conflicts between academic institutions on European policy and law.

In recent years, the volume of data generated from all aspects of our lives has been increasing, in parallel with the sophistication of analytical techniques used to process this data. This shift toward a ‘data-driven’ society has the potential to yield insights that can benefit many sectors of public life, but it has also prompted concerns related to privacy. A recent report by the Royal Society on data management and use is a recognition that the fast pace of all areas of data growth requires careful consideration.

The digital world is changing fast; the computing power of today’s smartphones outpaces that of supercomputers from just twenty-five years ago. We can video-call people on the opposite side of the globe, and we trust that our data are transmitted securely from one device to another. But, given this breathless speed of advancement, can we maintain our security in the coming decades? The use of quantum mechanics could be the answer. Is the UK’s science policy up to it?