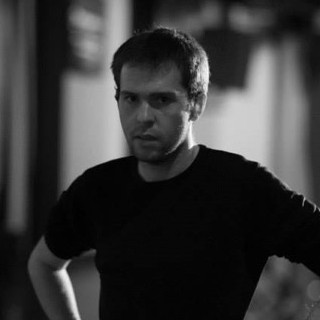 Paul Clarkson is a PhD student at the Nano Doctoral Training Centre, fabricating optoelectronic silicon waveguide devices for use in chemical and biological sensors. He previously worked as a nuclear research scientist at Rolls-Royce PLC and has undertaken projects from civil and defence nuclear, aero-derivative power-generation and nuclear fusion to multidisciplinary approaches in his PhD at the interface of physics, surface chemistry, micro-electronic engineering and medical sensors. He has worked in the Department of Business, Innovation and Skills with the UK Government and engages in scientific outreach. He is also a play-write. 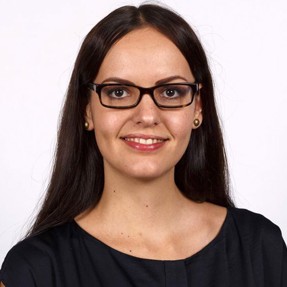 Corinna Frey is a PhD Researcher at the Judge Business School, University of Cambridge and member of the Organisational Behaviour & Information Systems subject group. Her research focuses on data management and evidence-based practices in the humanitarian sector.
Prior to starting her PhD, Corinna worked as a data management specialist for UNHCR, the United Nations Refugee Agency. Currently her PhD work also includes a research consultancy for the Cambridge University Hospital and she is head of lectures at CUSPE, the Cambridge University Science and Policy Exchange.
Being convinced that research can and should have real-world impact, her long term vision is to enhance the linkages between social sciences and public sector organisations and to promote evidence-based practices in approaching the world’s humanitarian challenges. 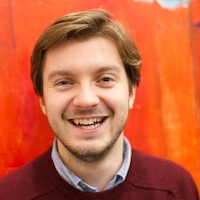 James is a PhD student and member of the Nano Doctoral Training Centre at the University of Cambridge. His research, an interdisciplinary collaboration between three groups in the Departments of Engineering and Physics, concerns the fabrication and characterisation of self-assembled optical metamaterials. Prior to studies at Cambridge, James graduated with an MEng in Engineering Science from the University of Oxford, where he specialised in electrical, electronic and control engineering. James has been an active member of CUSPE since its inception in 2012 and has served as Secretary 2012-2013, President 2013-2014, and Chair 2014-2015 prior to his current roles as Deputy President and Head of Workshops. 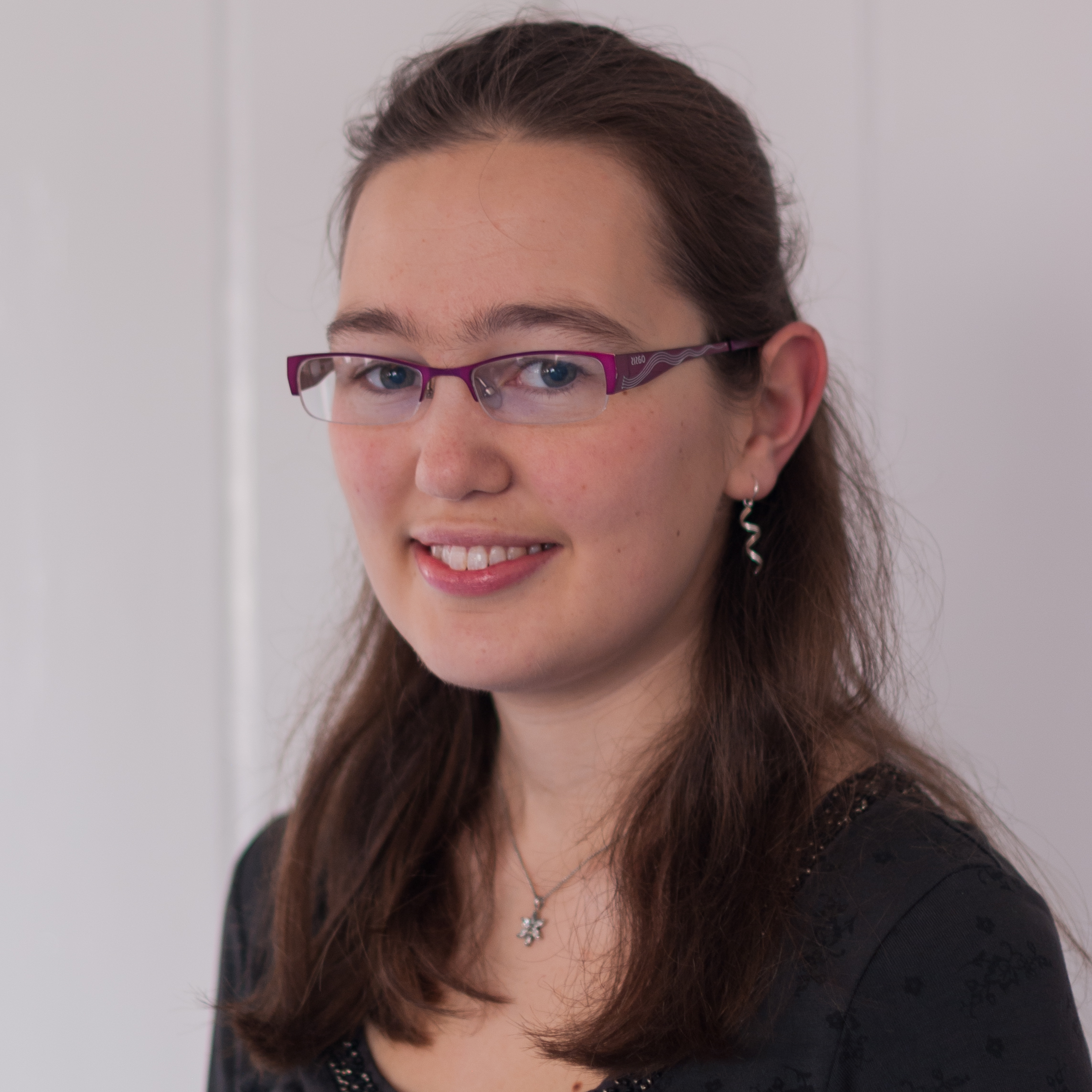 Sarah Morgan is a PhD researcher in the Theory of Condensed Matter Group in the Physics Department. Her research focuses on the theory of open quantum dynamics in nanoscale systems, in particular the role of quantum mechanical effects in photosynthesis and the use of a new technique called 2D spectroscopy to characterise physical systems. She has also recently undertaken a 6 month secondment to BIS, working in the EPSRC Funding Unit on the UK Quantum Technologies Programme. Sarah enjoys teaching and outreach activities and is interested in education policy and increasing the visibility of women in science. 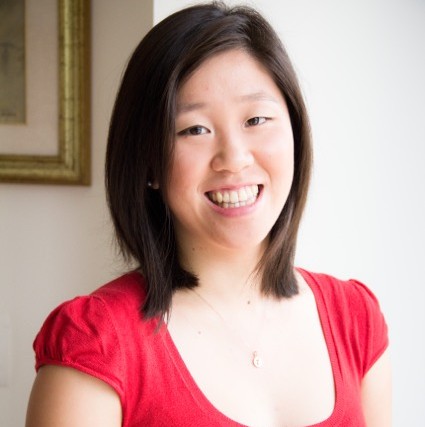 Jane is a PhD researcher at the University of Cambridge Department of Chemistry. Her research looks at the development of materials that are capable of generating solar fuels – that is, burnable fuels like hydrogen generated renewably from the splitting of water by the sun’s energy – using inexpensive and earth-abundant materials. Previously, she completed a BSc(Hons) degree at the University of Auckland in New Zealand. Jane is interested in how an evidence base can be used to influence policy makers on energy directives – in particular to increase the contribution of renewable sources – across the globe; how different governments can collaborate on such energy policies; and how scientists can aid policy makers on making informed decisions about the most promising scientific research to allocate funding to. 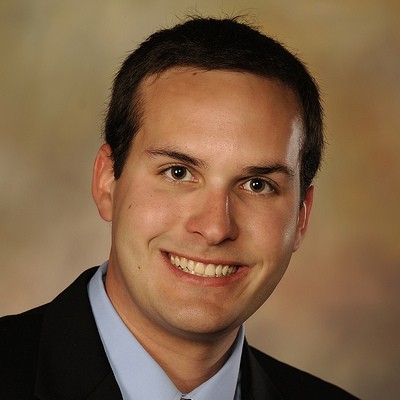 Paul is a PhD researcher and Gates Cambridge Scholar in the Molecular, Structural and Cellular Microbiology Group in the Pathology Department. His research seeks to elucidate the role of protein-protein interactions in the export and assembly of bacterial flagellar subunits. Prior to Cambridge, he completed a BA in German language and a BS in microbiology at Auburn University and was a Fulbright scholar in the Department of Microbiology at the Technical University of Munich. Paul is interested in international collaboration among policy makers and researchers leading to intergovernmental policy change and the role of scientific communication in this process. 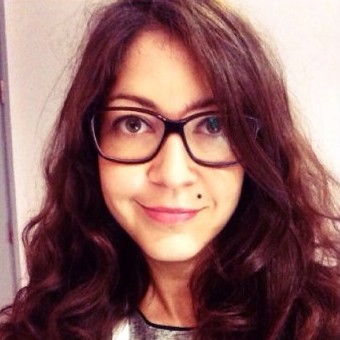 Debs is a PhD researcher, working between the Chemical Engineering Department at Imperial College London, and MedImmune, the biologics research and development arm of AstraZeneca, based in Cambridge. Her research focuses on the use of pH responsive polymers to facilitate the targeted delivery of siRNA therapeutics to the cell interior. Debs previously studied Medical Microbiology at the University of Leeds, and has worked in a number of Industrial, Academic and NHS based research groups. As part of her PhD she has secured a BBSRC Science-Policy Internship with the Royal Society of Biology. Debs also enjoys taking part in, and organising STEM outreach activities, engaging with scientists and non-scientist alike. 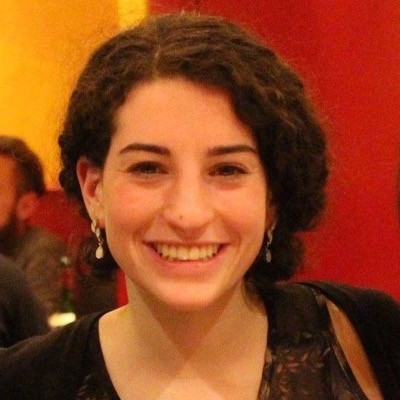 Leah is a Gates Scholar and PhD researcher in the Optoelectronics Group in the Physics Department at Cambridge.  Her research focuses on using spectroscopic methods to understand energy generation and spin-dynamics in organic and hybrid materials.  Before coming to Cambridge and completing her MPhil in Computational Physics she received her B.A. from Harvard University.  Outside of scientific research, Leah enjoys working in science teaching and outreach and is interested more generally in the intersection of science communication, policy, and eduction. 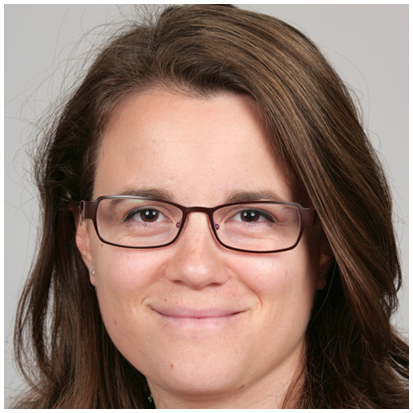 Micaela is a Marie Curie Post Doctoral Fellow at the Department of Chemistry. Her research topic revolves around the generation of solar fuels – that is of energy rich substances from CO2, water and sunlight – much like in plant photosynthesis. She is interested in the implications of this kind of research on policies based on climate change and sustainability. She previously completed her PhD at the Ecole Polytechnique Fédérale de Lausanne (EPFL) in Switzerland and her MsC in Chemical Engineering at the University of Barcelona, Spain. From this perspective, she is particularly interested in European science policy. 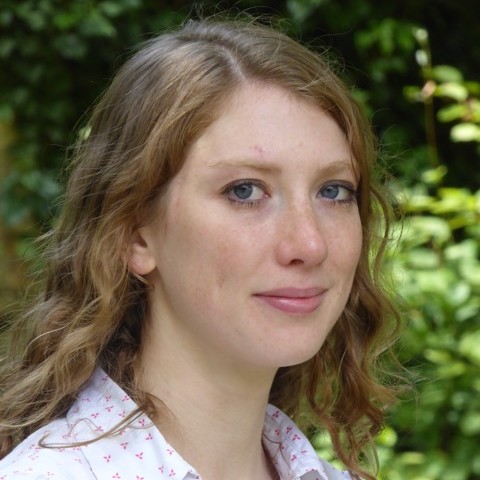 Hannah is a PhD researcher in the department of Physiology, Development and Neuroscience, working on cell adhesion. Hannah did her undergraduate degree in Biochemistry at Imperial College London. She is particularly interested in the effective use of evidence for policy decisions regarding medicine and public health. Hannah is also passionate about sport and in her spare time trains with the Cambridge University triathlon club. 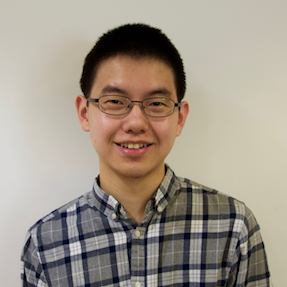 Andrew is a first-year undergraduate student studying Medicine at Downing College. Andrew is particularly interested in research in biomedical science and medicine. 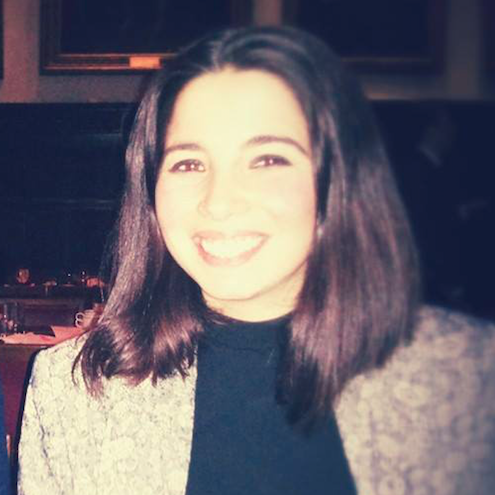 Carmen is a PhD candidate at the Cavendish Laboratory, in the Quantum Information and Nanoscale Metrology group. She uses experimental quantum optics to study certain 2-dimensional materials in which there are naturally occurring quantum dots. These systems have interesting properties – both from a fundamental physics point of view, as well as from a technological one due to their potential as qubits for quantum information processing technologies. Carmen is part of the NanoDTC programme, and carried out a taught year in Nanoscience&Nanotechnology before commencing her PhD. She completed an MSci in Physics at Imperial College London, where she specialised in Theoretical Physics. She believes it is crucial for scientists to be aware of the impact of their research, and to actively involve in the responsibility they have towards society through scientific divulgation and related policy-making awareness. 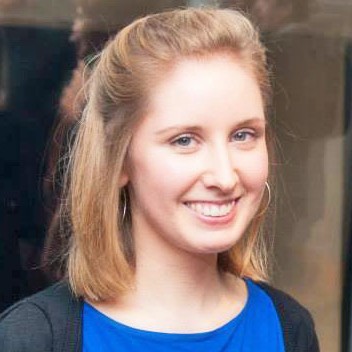 Liz is a PhD student at the University of Cambridge MRC Mitochondrial Biology Unit, researching mitochondria targeted therapeutic and probe molecules and mitochondrial redox signalling. Liz has a particular interest in medical and health research and evidence-based policy development. Prior to starting her PhD, she completed a BSc in Biochemistry at University College Cork, Ireland. Liz is also a committee member of Selwyn College MCR (graduate society). 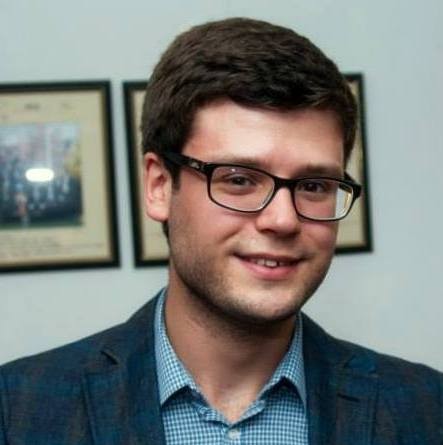 Josh is a PhD student at the University of Cambridge’s Department of Genetics. His research uses Next Generation Sequencing methods and Big Data analyses to investigate the function and evolution of a family of genes involved in stem cell regulation within the central nervous system. Josh is particularly interested in how industry and government can work in tandem to make the best use of emerging technologies, particularly where biotechnology is concerned, and foster the most suitable environment for their growth and development. 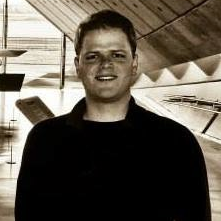 Nick is a PhD researcher in Aerospace Engineering and Physics at the Department of Engineering. His work is in experimental sensitivity analysis of unstable flows in thermoacoustics and methods for control. The work will eventually be applied to the
design of clean, efficient, and safe aircraft and rocket engines. He completed an MSc in Astronautics and Space Engineering at Cranfield University, UK, and a BE(Hons) in Aerospace Engineering at the University of New South Wales, Sydney, Australia. Nick is interested in bridging the wide-gap between academica, industry and government and promoting more evidence-based policy in government.